Task-Oriented Programming with mTasks
for programming
the Internet of Things

In addition to the iTask framework, which is intended for interactive man-machine communication using browsers, there is an mTask framework for performing tiny (micro) tasks on Internet of Things (IoT) devices.

Both frameworks are interconnected enabling smooth user-interaction with any configuration of remote IoT devices on the internet.

mTasks is a TOP-based framework for programming the IoT, all advantages of Task Oriented Programming apply to this domain as well.

An unique feauture of mTasks is that all systems, either tiny ones running on small devices, or large applications running in a browser, are created from one, single source.

Being generated from one source, errors which occur due to software versions mismatch are simply not possible.

Programming an IoT architecture with mTasks offers many advantages over traditional approaches: 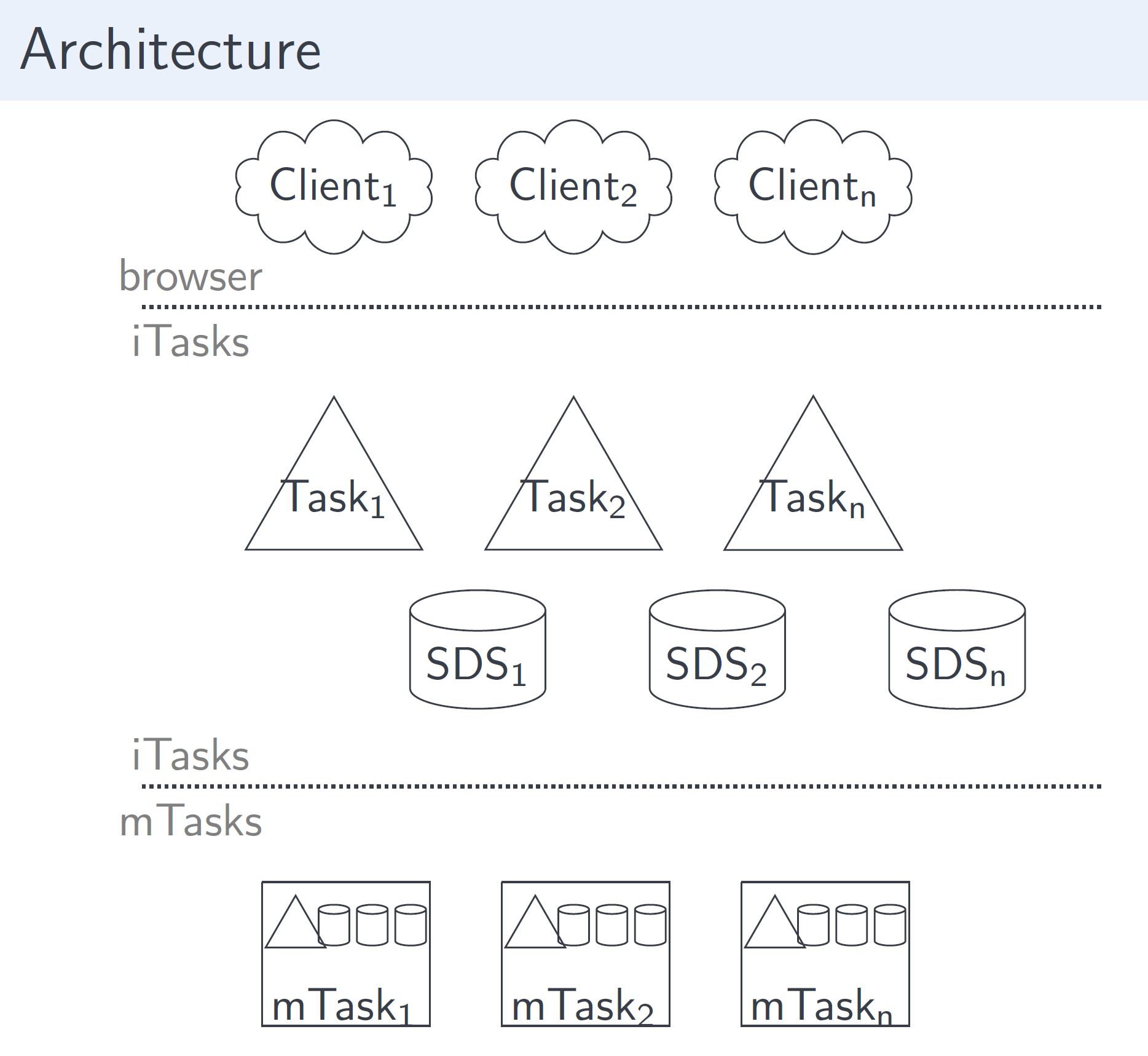 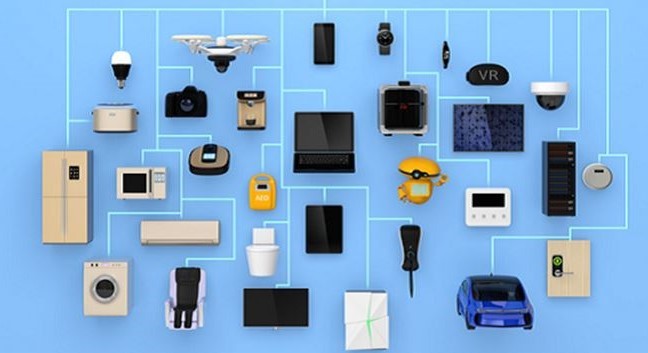 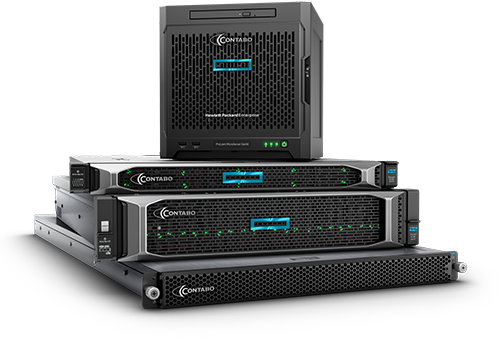 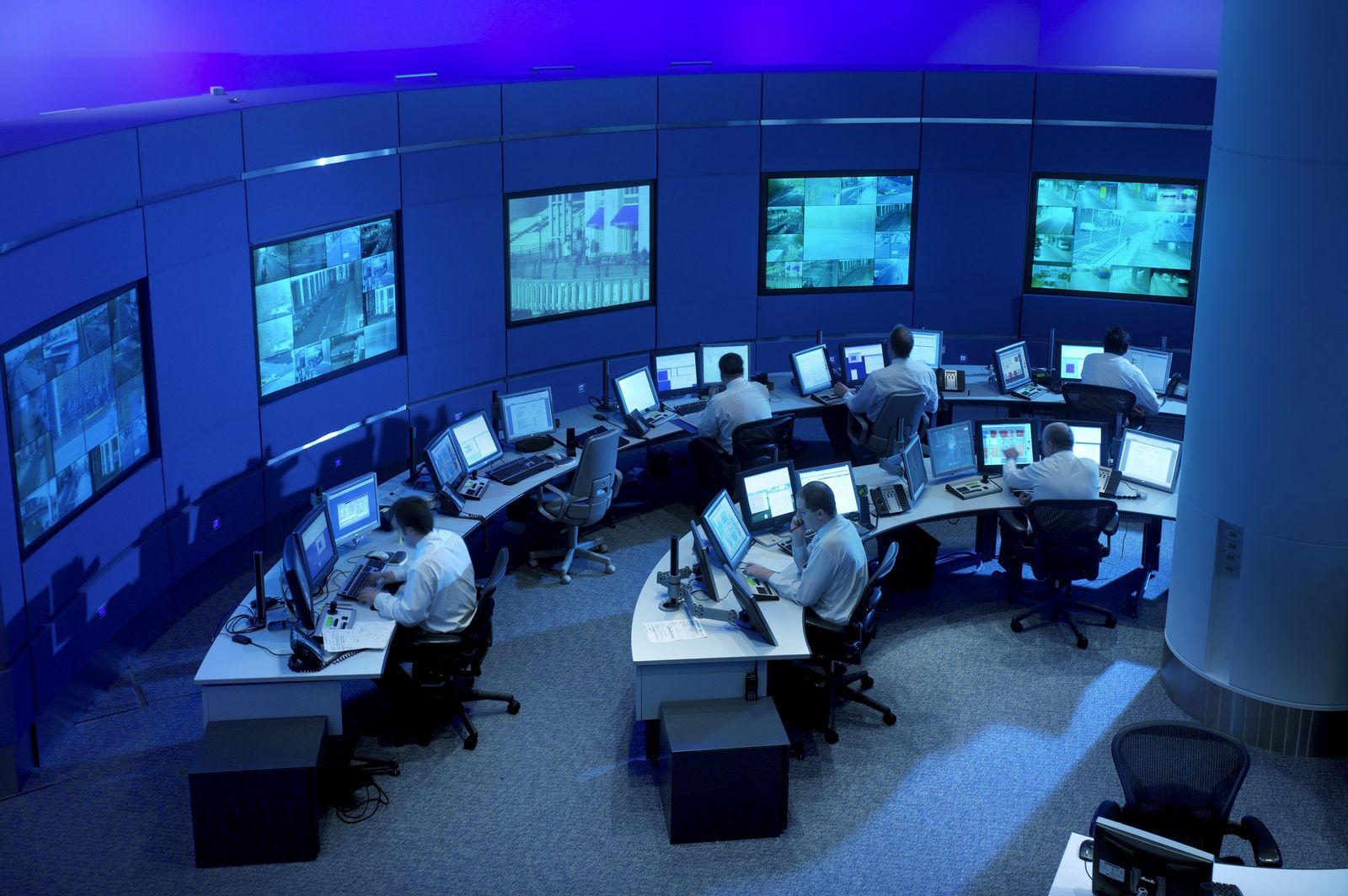 Do you also want your IoT applications to benefit from this unique concept?
Contact TOP Software Technology, we are happy to help ...